Which one is the Best Tv Series of Park Hae Jin?

Park Hae Jin: Park Hae-jin (Korean: 박해진, born May 1, 1983) is a South Korean actor. He is best known for his supporting roles in dramas My Love from the Star (2013) and Doctor Stranger (2014), and his leading roles in Bad Guys (2014), Cheese in the Trap (2016), Man to Man (2017) and Forest (2020). Park began his acting career in KBS weekend drama Famous Chil Princesses, for which he won the Best New Actor award at the 43rd Baeksang Arts Awards. He then starred in two highly successful TV projects – KBS daily drama Heaven & Earth with Han Hyo-joo, and MBC anniversary drama East of Eden. In 2009, Park joined the cast of SBS reality variety show Family Outing, which gave him more exposure. He then got his first lead role in the KBS youth drama Hot Blood.
In 2011, Park starred in first Chinese drama Qian Duo Duo Marry Remember (Chinese: 钱多多嫁人记), which aired on Hunan TV. The drama earned 1.5 billion views in two weeks and its broadcast rights were sold to Japan. Park won the ‘Asia Star Award’ at the 2012 LeTV Awards, making him the first Korean actor to receive the award. Park also starred in two other dramas Another Brilliant Life and Love Relativity. Due to his rising popularity, a cinema screen by Lotte Cinema in China was named after him.
He then returned to the small screen back in Korea, starring in Seoyoung, My Daughter (2012). The drama became the highest-rated Korean drama of 2013 with a peak rating of 47.6%, and Park gained more recognition with the public. This was followed by supporting roles in fantasy romance series My Love From the Star (2013) and medical drama Doctor Stranger (2014). Both dramas became successful in China, launching Park into stardom as a Hallyu star.
In late 2014, Park starred in OCN’s crime thriller Bad Guys. He received the KDA Award at the 2015 Korea Drama Awards for his performance. In 2015, Park made his film debut as lead actor in the romance film Snow is on the Sea opposite Lee Young-ah.
In 2016, Park played the leading role in tvN’s Cheese in the Trap, adapted from the webtoon of the same name. The drama gained success in China, and topped Weibo’s Korean-Japanese TV drama chart with over 1.9 billion views. Park experienced a rise in popularity and received increased endorsement offers. He also received the Best Actor award at the 2016 Korean Cable TV Awards. Following the success of Cheese in the Trap, Park was confirmed to reprise his role as Yoo Jung in the film adaptation of the webtoon, which was released in 2018.
The same year, he starred in Chinese drama Far Away Love, playing a successful businessman who owns an upscale restaurant and falls in love with a destitute woman. He was awarded the ‘Male Actor of the Year’ award at LeTV Entertainment Awards held in Beijing, China. Park’s overseas success led to him being featured on Chinese postage stamps, making him the first Korean to be on Chinese stamps that are released as both regular issue and limited edition. On November 2, 2016 it was announced that Park would star in a web drama titled First Seven Kisses for Lotte Duty Free.
In 2017, Park’s wax figure was unveiled at Madame Tussauds Hong Kong. The same year, he starred in JTBC’s spy-action drama Man to Man. The drama drew attention in China and was heavily featured on local media despite the country’s ban on Korean cultural content and celebrities.
In 2017, Park was cast in the romance thriller Four Men, which was set to air in 2018 but faced multiple delays and production was later cancelled due to contractual breach.
In 2020, Park starred in the romantic comedy drama Forest as a special emergency rescue team worker. The same year, he was cast in the revenge workplace drama Old School Intern.Wikipedia 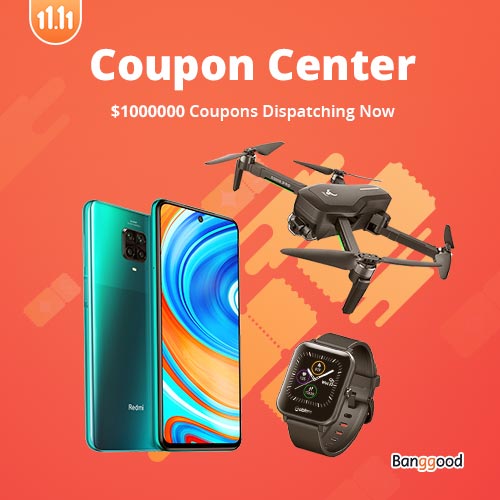 These are our candidates: Bad Guys, Cheese in the Trap, Doctor Stranger, Forest, Kkondae Intern, Man to Man, My Love from the Star.

We choose the Best Tv Series Park Hae Jin has acted in. You can vote only once in 24 hours.