Which one is the Best Tv Series of Kang Ji Hwan?

Kang Ji Hwan: Kang Ji-hwan (born Jo Tae-gyu; March 20, 1977) is a South Korean actor. He began his career in musical theatre, and has since starred in television dramas such as Be Strong, Geum-soon! (2005), Capital Scandal (2007), and Hong Gil-dong (2008), as well as the films Rough Cut (2008) and My Girlfriend Is an Agent (2009).
Kang shot to fame in 2005 with Be Strong, Geum-soon!, in his first onscreen leading role as a fastidious doctor who falls for a widowed hairdresser (played by Han Hye-jin). The drama increased his pan-Asian popularity, particularly in Japan, China, and Taiwan. He then made his big screen debut in the role of a Jehovah’s Witness who befriends an unemployed professor in the independent film Host and Guest, which traveled the international film festival circuit. Wikipedia

These are our candidates: 90 Days of Love, Be Strong Geum Soon, Big Man, Capital Scandal, Children of a Lesser God, Coffee House, Feel Good To Die, Hong Gil Dong, Joseon Survival, Lie to Me, Monster, The Incarnation of Money.

We choose the Best Tv Series Kang Ji Hwan has acted in. You can vote only once in 24 hours.

6 thoughts on “The Best Tv Series of Kang Ji Hwan” 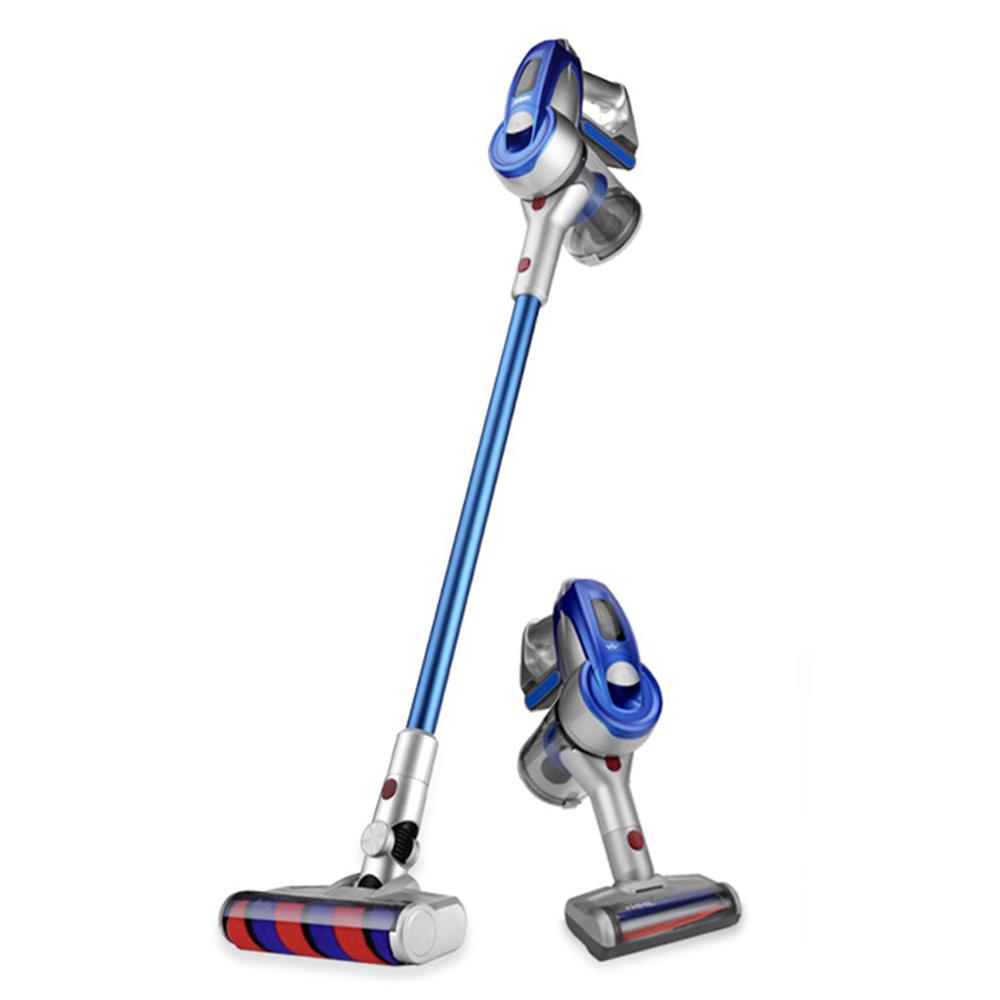